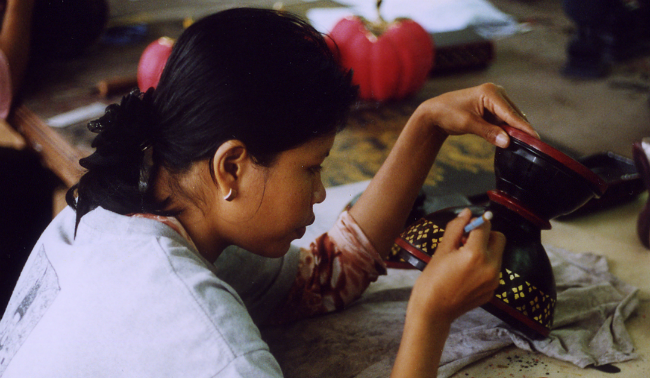 Gender equality is one of the most effective ways to fight extreme poverty and build healthier, wealthier, and more educated communities.

Studies show that women reinvest up to 90% of their incomes back into their families, a stark contrast to the 30-40% reinvested by men. Statistics also show mothers provide better nutrition, health care, and nurturing time on their children. As a result, investing in women and girls creates long-term social and economic benefits for all individuals, their communities, and the world as a whole.

So why aren’t countries investing more in their young girls?

According to UN Women, “As many as 7 in 10 women around the world report having experienced physical and/or sexual violence at some point in their lifetime.” Statistics from a United Nations Economic and Social Council report on the status of women indicate that violence against women and girls is a universal phenomenon, irrespective of income, class, and culture.

Changing traditions, stereotypes, fear, and cultures to begin to change the landscape for girls worldwide is a challenge only overcome when people work together to speak for the voiceless women around the world.

Million Girl Army teaches young girls in the developed world what it looks like to be a young girl in another country, inspiring the next generation to use their privileged positions to change the world for the girls who cannot speak for themselves.

Will you join us?

Together we can change the world for girls because ALL GIRLS MATTER!