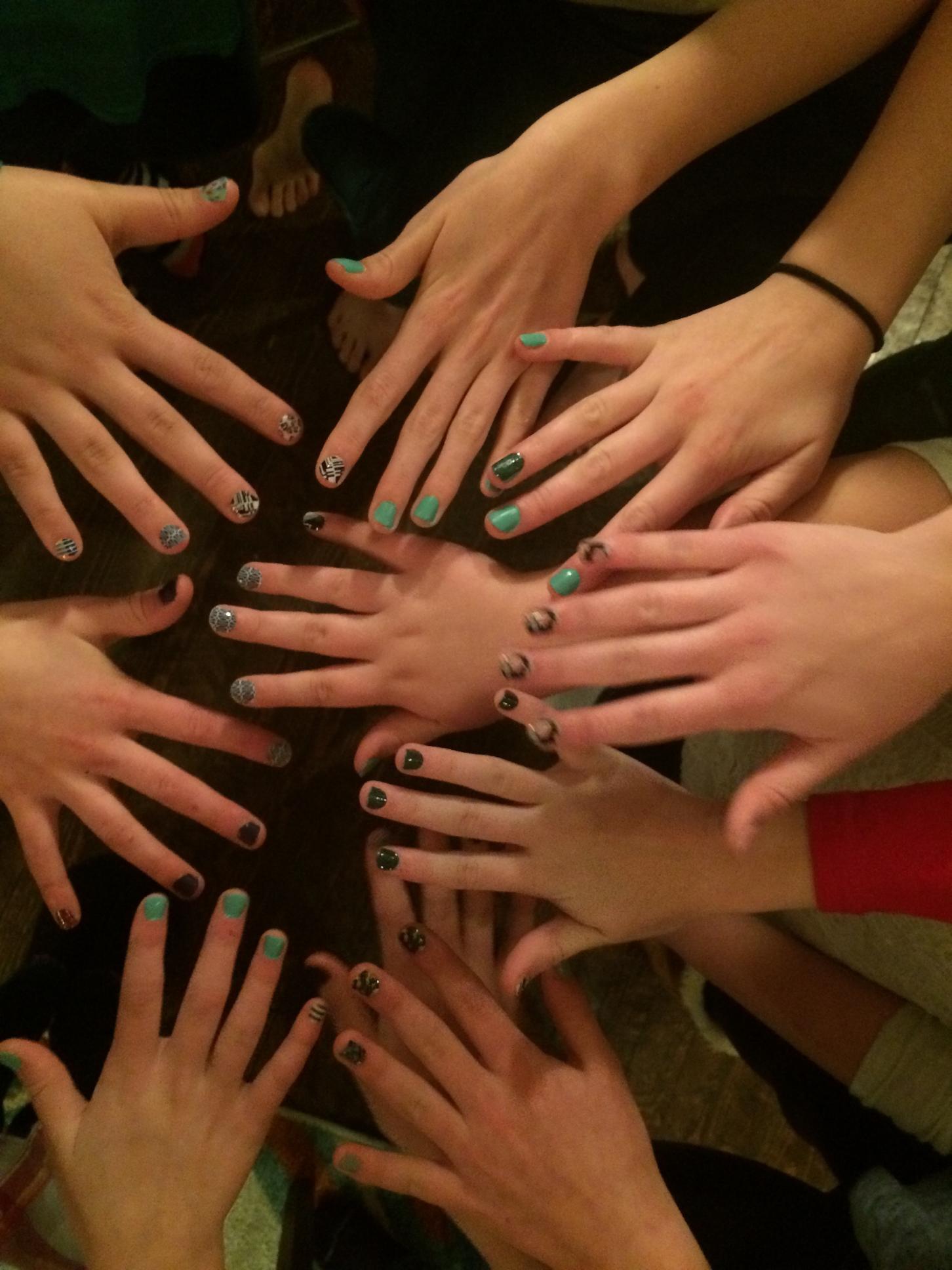 Some declare their lives are lived

and others claim they really live

The variety of our skin tones

brown and pink and beige and purple,

tan and blue and white.

I’ve sailed upon the seven seas

and stopped in every land,

I’ve seen the wonders of the world

not yet one common man.

but I’ve not seen any two

who really were the same.

although their features jibe,

and lovers think quite different thoughts

while lying side by side.

We love and lose in China,

we weep on England’s moors,

and laugh and moan in Guinea,

and thrive on Spanish shores.

We seek success in Finland,

are born and die in Maine.

In minor ways we differ,

in major we’re the same.

between each sort and type,

but we are more alike, my friends,

Million Girl Army’s curriculum is designed to show the girls the contrast between their lives and the lives of girls in developing countries. But more importantly, it’s also designed to show things they have in common with other girls, ways they resemble girls on the other side of the world.  This helps them build connections and understanding.  We talk through questions like, “What do you want and desire that girls in other countries also want and desire? What is universal for us as women? What is globally similar?”

In the end, while the differences in lifestyles are apparent, the learn that deep down, all girls want the same things.  To feel safe, healthy, loved, and accepted.  Learning they share similarities connects the girls, learning the differences moves them to help, turning them into globally compassionate teens in the process.