A Different Kind Of Army… 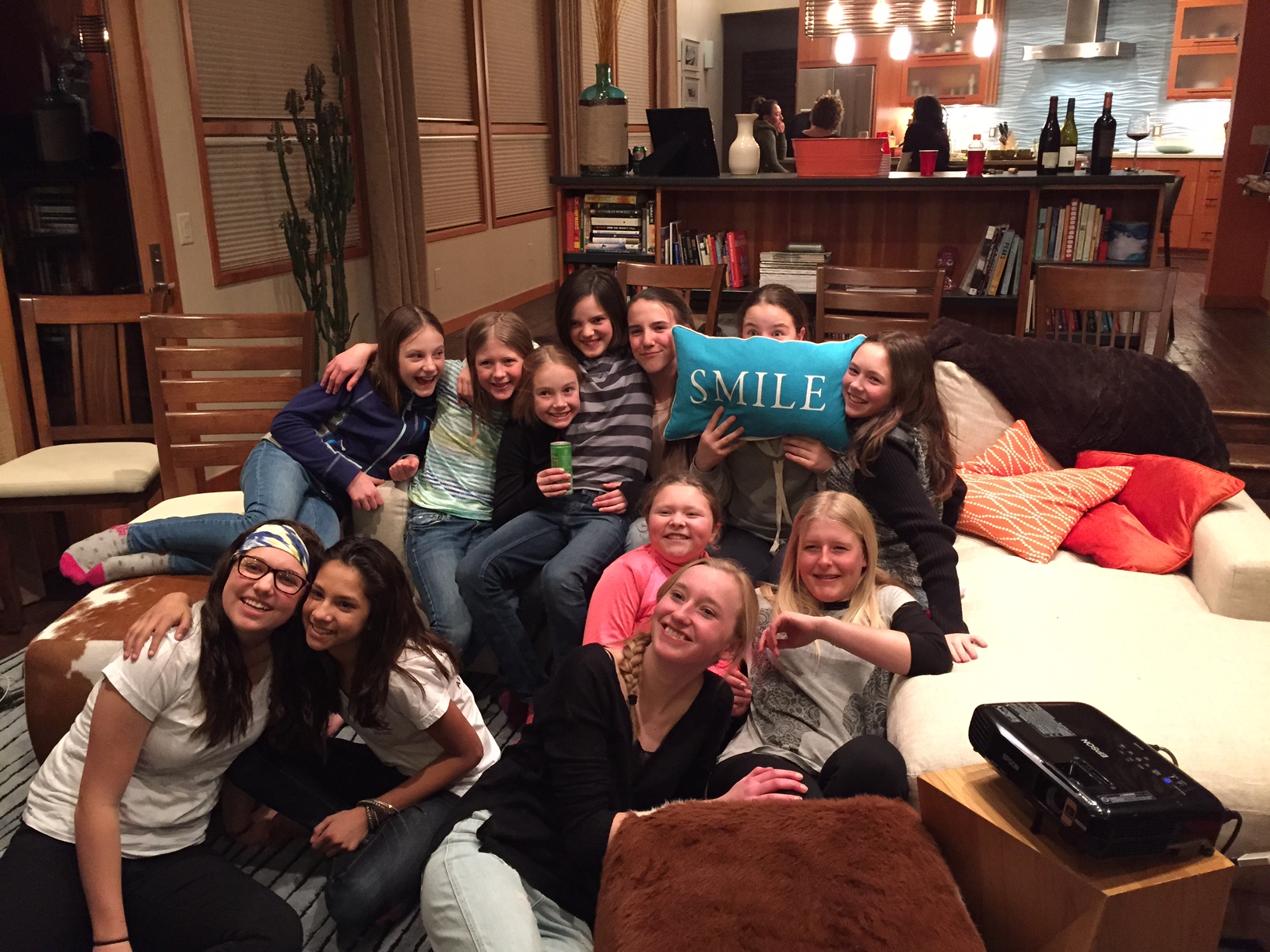 Troop: A troop is a military sub-unit, originally a small formation of cavalry, subordinate to a squadron. In many armies a troop is the equivalent element to the infantry section or platoon.

Million Girl Army sets out to be a different kind of army. An army of love. An army of light. An army of voices. An army of middle school girls using their collective resources to change the world for girls everywhere.

Our Troops are designed to grow the girls in a community together around a singular cause:  improving the world for girls who have no voice or opportunity. Our girls on on the front lines of injustice, inequality and other social justice issues. They are banding together to a make a difference in their schools, their community and their world. They will leave a mark on our world because of the things they are doing together.

Our founder Sara Johnson once stated that “MGA is going to change the way people think about the word army.”

Have you joined with us to be a part of the army or support the army?