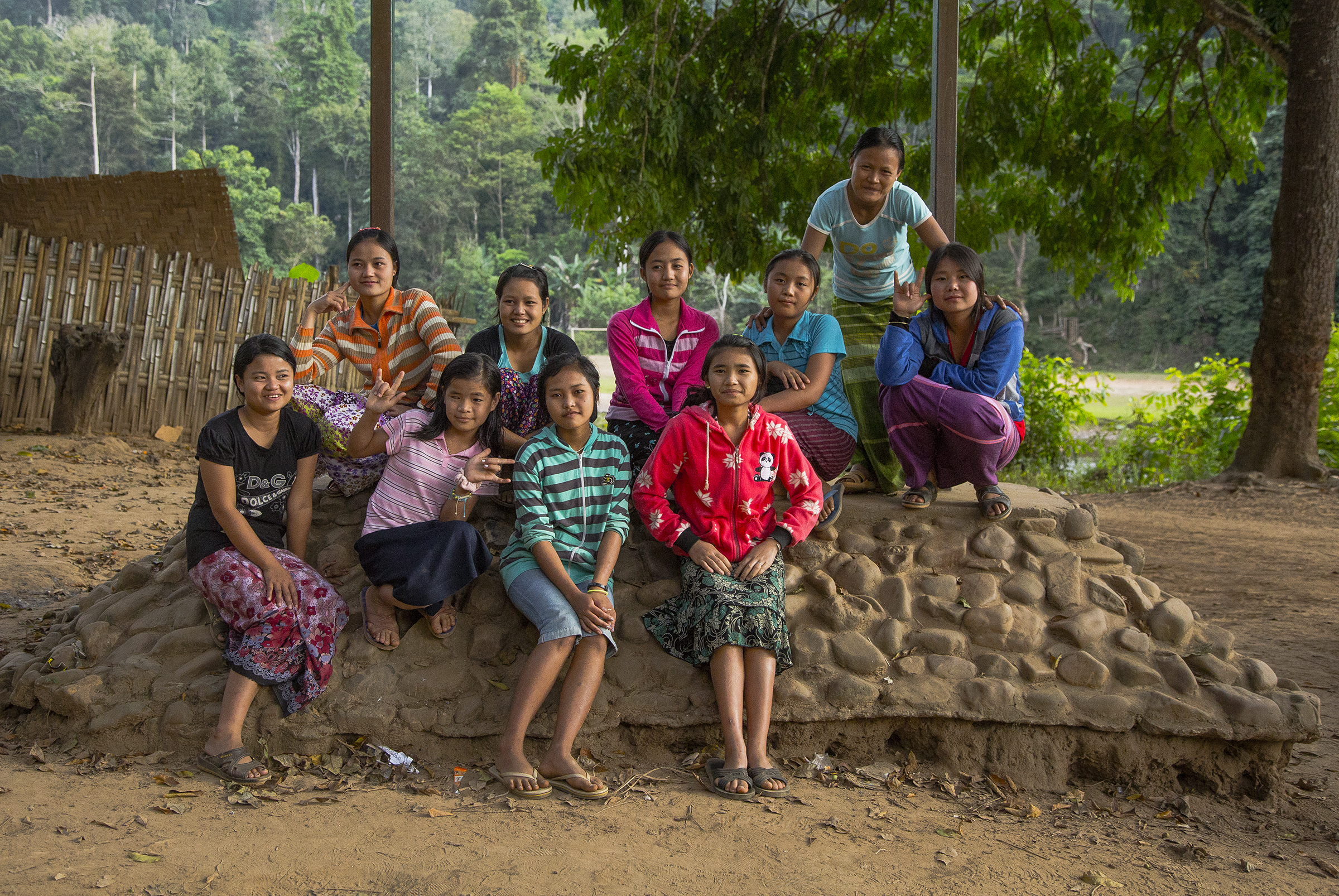 One billion children worldwide are living in poverty. According to UNICEF, 22,000 children die each day due to poverty.

Million Girl Army is an organization that understands the immensity of global poverty and fights to change those statistics. Often the enormity of statistics can paralyze people to inaction. It isn’t that as a whole we don’t want to help, it’s just that we can’t determine how to even begin to make a dent when the numbers are so high.

Million Girl Army teaches middle school girls about the reality of the world’s statistics but also provides them with a tangible way to get involved and be part of the solution.  We show them how to use the power of their collective financial resources, their talents, their voices, and their passions, to become the world changers of tomorrow

What a different world we would live in if one million middle school girls changed how they saw the world and became part of the solution.

If you aren’t a middle school girl, there are many ways to partner with and support Million Girl Army as we recruit and change the next generation. We cannot do it without you.  This is your chance to get involved and help do your part to change the statistics.  Are you willing?

United we can change the reality for the next generation of girls around the world.